Hi, I have a very good news Today. Warcraft III works again on the Mac OS X fully natively. To paly it you need to just download installer from battle.net and install on your Mac OS X or Windows if you wish. What is more important it supports Battle.net network play that was broken when Mac OS X disable one of their network protocol, a very old one, unfortunately I forget the name of it. Looks like Blizzard used modern one to allowed play Warcraft III again. This is a big thing, and in other words it means that The Blizzard Game Studio made at least patch for games introduced in 2002!. So, Today I installed again my favorite game of all. As you know I planned not blog anymore. Because of… many reasons, mostly personal. But this great news needs to be spread. I cannot stop myself to do it. So, let’s play begin :). There is one more thing, Diablo II with Expansion Set works too and was also refreshed with a new patch :). 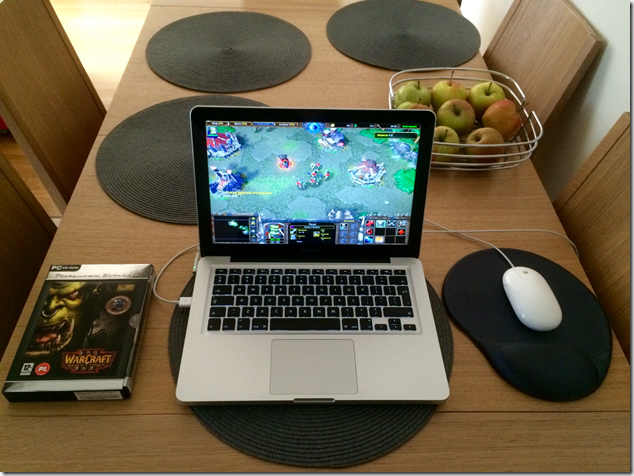 Big Thanks to Blizzard! Enjoy!