Hi, the GPU world market battle of 2020 is a privilege to watch… you probably remember my last post about chess visualized NVIDIA domination. Well, not anymore. Many testers publicly say that Ampere 3090 GPU is very hot, with huge power consumption… Maybe that is why there are on the NVIDIA presentation was took from the oven? I presume if you got lucky and have one, your PC case is like an oven. What happened today was a simple amazing move from AMD, and let me remind you of the situation from the last post. 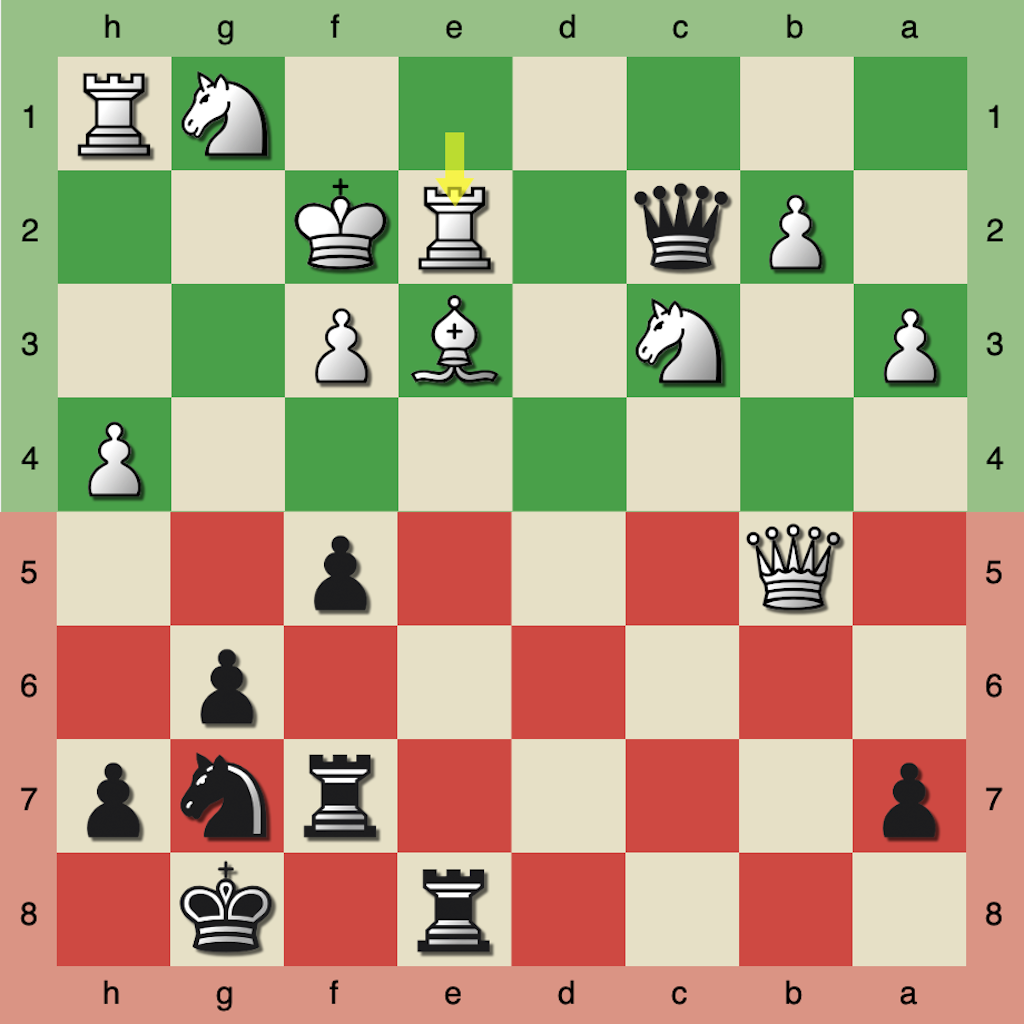 As I said, power consumption and temperature are significant in GPU architecture, so that was a big mistake to go over 300W by NVIDIA, and it turns like A7-A6. What can I say? Oven-Made GPU rival moves E2-C2, but AMD beautifully used that fact and A6-B5 with power consumption and improvements of a memory exchange by introducing the Infinity Cache and the most important on the market factor, which is a price. My Ph.D. research from the last year of study showed clearly that there is a place for improvement RAM <=> VRAM exchange time and not Ray-Tracing or DLSS is the feature modern GPU architecture needs but mentioned memory exchange speed. I was impressed that AMD took that most critical bottleneck on the table, and I believe, solved it. And introduce the best possible GPU architecture in 2020 on the planet.

In the end, I would like to give my recommendation for all OpenCL/C passionates, to buy for your research, computers, workstations, clusters? the AMD Radeon 6900 XT. I believe it will be a Product of the Year 2020 on my blog. Only I need to save $999 to buy one and do not get me wrong, but I really would love to buy 4 that GPUs and test on the Darknet on OpenCL. It would make much more sense than investing in 2 Oven-Made and Oven-Price Ampere 3090 ;-). Am I right, or I missed something? Let’s wait for having a chance to test this super AMD check-mate GPU for a final K.O. decision and choose the GPU of the Year 2020 in December ;-).

Any cookies that may not be particularly necessary for the website to function and is used specifically to collect user personal data via analytics, ads, other embedded contents are termed as non-necessary cookies. It is mandatory to procure user consent prior to running these cookies on your website.